The crust is the earth's outermost layer, and it is responsible for the majority of life on earth. It promotes plant growth, animal survival, the structural integrity of our land, and the advancement of human civilization. Earth's materials are the four basic components that make up the earth's crust. Minerals, rocks, dirt, and water are examples of these materials. The mix of these components is what allows life to exist on Earth. Natural materials such as rocks, minerals, and soils are referred to as "earth materials." Mineralogy (the study of minerals), petrology (the study of rocks), and pedology (The study of soil) have traditionally been restricted to their occurrence, characterization, and resource extraction. The interactions between Earth materials and anthropogenic compounds (the vast majority of which are pollutants) have only recently gained attention. The Earth's surface is a dynamic union of solid crust, atmosphere, hydrosphere, and biosphere, all of which have worked together to create a continually renewing and changing symphony of form. The features on the Earth's surface are the consequence of both constructive and destructive processes. Landforms grow as a result of constructive forces. A new landform is created when a new volcano erupts. Landforms are eroded by destructive forces. Mechanical and chemical weathering, as well as erosion, gradually transform once-high mountains into smooth flat plateaus.

The majority of life and all human activity takes place on Earth's surface, but what lies beneath our feet is as enigmatic as it is familiar. Earth is a dynamic planet with a constantly changing surface. Mountain and ocean base creation, continental drift, deposition, and various types of erosion are among the slowest processes. Earthquakes, eruptions, asteroid impacts, current motion, the water cycle, and weather processes are among the fastest processes. Weathering is the breakdown of rock caused by water, wind, ice, and heat. Erosion is the process of sediment being washed away from its original location. Deposition is the process of laying down sediment that has been shifted by erosion. 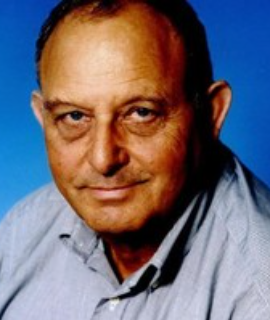 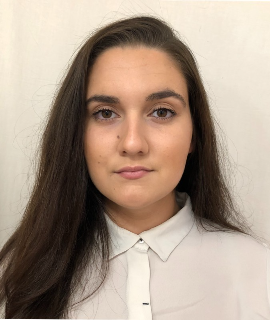 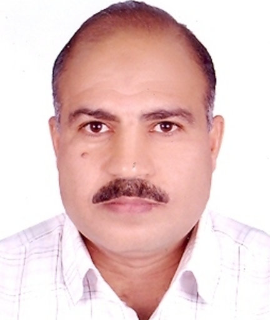