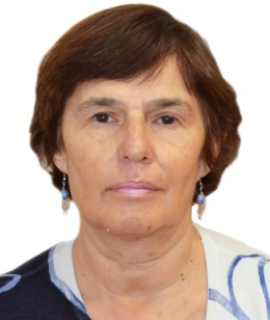 Prof. Elena Ivanova studied Paleogeography at the Moscow State University, Moscow, received her PhD degree (1984) and Dr. Sc. degree (Habilitation, 2003) in Oceanography/Marine geology at the Shirshov Institute of Oceanology, Russian Academy of Sciences. In 2005-2017 she was a head of the Paleoceanographic team, and since 2018 –Head of the Laboratory of Paleoceanology at the same institute. She participated in 23 scientific cruises, and have been a Chief Scientist in seven of them. EI collaborated as a visiting scientist with several laboratories in France, UK, USA and Germany. She has published 4 monographs and more than 80 research articles.

Title : The deep-sea terrigenous and biogenic calcareous contourites as records of the Neogene-Quaternary bottom water circulation in the Western South Atlantic